There once was a king who ate the heart of a turtle. He ate it raw and marinated in blood. The thing thumped as he brought it towards his mouth, for turtle hearts continue to beat even after they are dead. He dabbed a white napkin on the corners of his mouth as he swallowed and belched in satisfaction.

He wasn’t really a king, just a butcher whose turn it was to sit in the big seat. The island had one rule — everyone took turns to lead. The garbageman, the therapist, the florist, and even the artist all had 365 days to use their knowledge to improve the island.

The florist passed a law to plant flowers and trees every month. The island became the greenest in the whole world. The artist painted a mirror into which everyone could look and see themselves. The garbageman declared a law that made every Wednesday an island clean-up day. Soon the island had no plastics in its waters and its beaches were clean. The therapist sat down and listened, offering empathy as she wrote down everyone’s problems in a notepad. The therapist gave the list to the next leader, who was a marathon runner, who worked to narrow down the list. The island got better and better and was soon voted Best Place on Earth to Live by the whole world.

And then came the day when it was the butcher’s turn to lead. Everyone loved the butcher. The butcher had a rough charm that engendered trust. He made rousing speeches decorated in slogans that rhymed and rang in the ears. For some reason, these slogans stuck long after the speech was over. The butcher made a coat of arms, printed colorful t-shirts with his face on them and required everyone to wear them or else they wouldn’t get their food rations. The t-shirts soon became a uniform.

As time went on, the butcher fell in love with the seat so much that he did what nobody else had done. He demanded 365 more days on the seat. Soon this turned into five years, five into thirteen, thirteen into twenty-one and twenty-one into thirty-one. Those who protested disappeared. Their bones were later found at the bottom of the sea. Nobody dared call their deaths what they were. The islanders began referring to the disappeared ones as the sunken ships. Some even mused that the bottom of the ocean was a better place than the island.

The butcher overturned all laws, replacing them with his own. Each castaway law eclipsed the sun. Darkness and a bitter cold settled on the land. All the flowers withered and died and all the trees were cut down to make the butcher’s chair bigger and bigger.

As the years passed, the butcher knew there was one system he couldn’t cheat. His back ached in his big seat, his bones were too weak to hold him up straight and the greys took root on his head. He consulted a medicine woman who told him to eat the heart of a turtle.

“Turtle hearts are the elixir of life,” she said. “ It is known that that is the reason they can live so long. Some turtles even live to 200.”

The butcher-king ordered the islanders to capture all the turtles on the island. He ate a piece of turtle’s heart with his omelets for breakfast, his sandwiches for lunch, and his stew for dinner. He refused all other meat and refused all drink except turtle-heart broth.

The butcher-king declared his victory over time.

He lived on and on until all those he grew up with faded with the wind, until those born long after he was born also faded away, until no one alive ever remembered that he was once a butcher. The butcher held onto the seat until he was just bones. Even now, when you visit the island, you can still find his skeleton there sitting on the big seat. 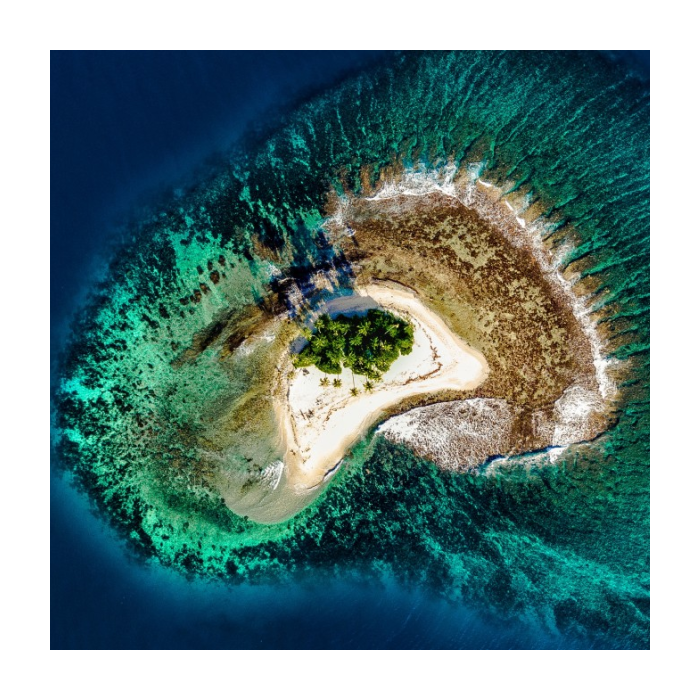 Yvette Lisa Ndlovu is a Zimbabwean sarungano (storyteller). She is pursuing her MFA at the University of Massachusetts Amherst where she teaches in the Writing Program. She earned her BA at Cornell University and was a finalist for a Tin House Young Adult Writer of Color Scholarship. She was the 2020 fiction winner of Columbia Journal’s Womxn History Month Special Issue and a 2020 National Juror for the Scholastic Arts & Writing Awards. She received the Cornell University George Harmon Coxe Award for Poetry selected by Sally Wen Mao and is a 2020 New York State Summer Writers Institute Scholarship recipient. Her work has appeared or is forthcoming in the Columbia Journal, the Huffington Post, Adolphus Press, and Kalahari Review.

(Next: Fault by Pip Robertson)