The girls might say they pushed me in, if asked by a judge, if they were asked by any adult arbiter of owning up. Say, our principal. Say, Mrs. Miter-Runcter, AP. But their movement was more karate chop than chum punch. Definitely more shove. In the wink after, and before the door shut, I marked the closet’s secrets: shelves with bottles of blue, a tub sink for bucket water, the hung heads of mops.

The girls had push/shoved me into a safety zone. I was barricaded from all the bad on the other side of the door. My state was fine-but-bored. I could hear the girls wah-wahing about it, those bog-mouthed Charlie-Brown-parent mimics, and sure, when adults talk in frequencies lower than someone with ears can hear, there’s a low-level fear, but these were my coevals, their wah-wahs not quite amounting. Theirs was a waning phallus of a conversation, an unhappy obelisk. The girls could not come to a point. Just like my mother’s bible study or any gathered people with a shared purpose who knot themselves while trying to arrange in its service, who are stunted by thirty-seven minutes of passionate debate and still no consensus on whether rum cakes were frankly too risqué for Sunday school, Marge.

I unscrewed some caps and smelled. Windex, ammonia, bleach.

With their painted nails, the girls eventually pulled me out in the reverse of shove, not push. Yank is the honest word I will offer when it’s time for our proceedings. They masking-taped my arms behind me and around a desk leg. Lacey Wallace, the District Attorney’s daughter, split my shirt from neck to hem.

I would call what came after a pattering, their spit landing on my face and tits and stomach like warm, wet kisses, like what Nate Berm did with me beneath that ginkgo tree in the park, no blanket. Like what I, and my new right to consent, did with him. Everyone was so worked up about it.

In the cell phone photo, I look bored, though the spit rain had been more interesting than the custodian’s closet, and I hadn’t been bored with Nathan of the Berm clan either. Probably that’s just my face.

No matter: people loved that photo. It went viral. It was an A-bomb bursting. It was a hit. 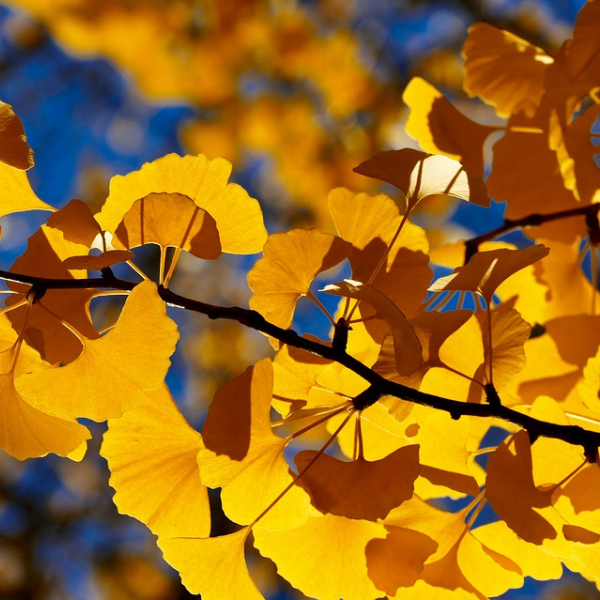 Kara Vernor’s fiction has appeared in Vol. 1 Brooklyn, Ninth Letter, The Los Angeles Review, and elsewhere. She was the recipient of an Elizabeth George Foundation scholarship, and her writing has been included in Wigleaf’s Top 50 Very Short Fictions, The Best Small Fictions 2019, and Golden State 2017: Best New Writing from California. Her flash fiction chapbook, Because I Wanted to Write You a Pop Song, is available from Split Lip Press.

We rely on donations from readers to keep going. We don’t charge submission fees, and the advertising you might see here is WordPress, not us. So please give a little if you can (or give a lot – that’s okay too!)

(Next: The Skeleton at the Lake by Jose Hernandez Diaz)