Guest editor Monet P. Thomas organized and ran the Big O Challenge, four stories from which she selected for publication in Issue 42 of Jellyfish Review. She speaks here to Maureen Langloss. If you want to read Maureen’s story, Pictures of Larry, go here.

I felt the same thing before the challenge as after: joy. Grateful to be included. I saw this challenge as a welcome and energizing break from the longer stories I was slogging through. I wanted to have fun, which is probably why my story ended up leaning toward humor and satire. My initial idea had been to go outside my comfort zone and write a serious CNF. But when I started writing it, I felt bored. Trapped. Nothing flowed. Once I shifted approach, the joy returned. Of course, I struggled with the draft and edits, as I always do. But it was incredibly invigorating to know that I would immediately get to share this piece with the supportive and receptive group you created. Ordinarily, when I finish a second or third draft, it languishes alone in my computer for months or even years.

The humor is really dark here. I found myself laughing, but also cringing, which is hard to pull off. How did you want humor to work in this piece?

There’s something funny about the dick pic — even the way the word sounds. Dick pic. I wanted to have fun with the ridiculousness of this form of sexual harassment, to let loose a bit, for the reader to let loose. I mean what do these dudes who send them even want? For the woman to swoon over their dicks? To be like, “Yeah, I’m so psyched to get with you because of your awesome cock?” I envisioned a satire in which the harasser finds a dream recipient, a recipient who would be thrilled by his advances.

But there is obviously also a serious, disturbing side to dick pic harassment. I wanted to pull the reader into the laughter and then make them very uncomfortable with those laughs — just like Larry becomes increasingly uncomfortable with the narrator’s behavior. I hoped the reader would chuckle at the naivete of this narrator, and yet also find it painful to laugh at her expense. It’s no mistake that Larry chose to prey on the most vulnerable woman, the woman experiencing loneliness and depression. He ultimately harms her in a deep, dark way. The end might feel a bit silly with the tuba. But I also intended it to be devastating. Similarly, I hoped the setting would provide a bit of gallows humor; it’s ironic that the harassment occurs at a feminist organization. The setting points to a terrible reality: women are not safe anywhere. Even in the spaces we think of as safe, as somehow sacred (like our literary community or the Supreme Court), there are sexual predators who seek to intimidate, harass, and harm us.

You really turned this scenario on its head, especially with the two confrontations we get with Larry and his response, which I won’t spoil for readers. Sex, or rather, an orgasm in this story is complicated. How do you think sex complicates our lives and our literature?

We loved our high school English teacher, Dr. Olive Ledlie with the carefully-cut fringe and the high-pitched, British accent, because she said the same thing about every book: “See, class? It all boils down to sex.” She was right that sex, intimacy, and desire are usually the unspoken current beneath plot and character development — and life itself. I think one of the reasons so many people love your challenges, Monet, is that they give us permission to speak about this unspoken current, to face sex down directly, head-on, balls-out, Dr. Ledlie-style.

Of course, as soon as I had your permission to write about orgasm, I found it impossible to write about it! At least not without fucking it up a bit. Awesome sex is great in real life, but in fiction, I think complicated sex is way more interesting. Even in real life, great sex can be elusive, and the act is slippery with danger. There’s the threat of physical pain, disappointment, harassment, abuse, rape, unwanted pregnancy, HIV, STD, emotional hurt, betrayal, lingering loneliness, your parents overhearing you, your kids overhearing you, accidental flatulence.

The physical experience of orgasm is supposed to be one of building tension and releasing it for pleasure. In my story, I did indeed want to turn the process on its head. Yes, the orgasm exists to build tension for the reader. But, sadly for my character, her orgasm is too complicated by the abusive relationship she is in to be the real release she needs/desires. 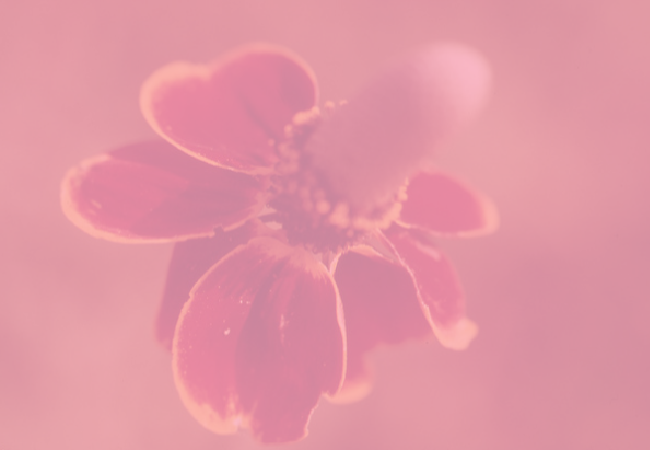 Monet Patrice Thomas is the Interviews editor at The Rumpus. Her writing can be found online and in print. She currently lives and works in Beijing, China.

Maureen Langloss is a lawyer-turned-writer living in New York City. She serves as the Flash Fiction Editor at Split Lip Magazine. Her writing has appeared in Gulf Coast, Little Fiction, Sonora Review, The Journal, Wigleaf, and elsewhere. Her work has been nominated for a Pushcart Prize, Best Small Fictions, and Best of the Net. Find her online at maureenlangloss.com or on Twitter @maureenlangloss.