When you go to visit Cary on the mainland, really to meet Jen, drive down the highway in silence, because music would distract you from your thoughts, and there’s so much to think about – why it’s been so long since you drove down that highway, why he moved so far away, what to say when you see him again. Long time no see. The drive was fine, hardly any traffic.

There are fifty paces from the car to his door. You’ve brought a monarch butterfly, dead and pinned to a frame because Cary told you Jen, his fiancé, has a thing for weird stuff like that. In the frame, it looks more scientific than beautiful. Its Latin name was Danaus plexippus ,the man at the booth told you as if it wasn’t anymore. The white dots along the edges served in nature to distract predators, but are now a different kind of hypnotic, a story you wish you could read like braille. It glows with an iridescence that most dead and readable things don’t. The wings do, at least. Those wings, Bible paper-thin and illuminated, they glow. The thick, hairy finger of a body and beady, watchful eyes you find gross, both by comparison and in their own rights, and make you wish you’d just brought the wings, severed and shiny, but when you consider the circumstances, you figure that’s a bit insensitive.

When you knock, the dog will answer. It’s big, lean and furry, just the kind of dog he’d have, with a tail like a whip. Daniel? I’m Jen, Cary’s fiancé. A voice will say. Not the dog.

She’s beautiful, yeah; exactly the same as every other girl Cary’s ever dated – thin and tall, with long hair and a ski-slope nose. There’s something special about her, though. Her energy, the easy way she smiles at you, this stranger at her door. It’s her face that strikes you. Wise but sarcastic, with a mouth just waiting to tell you off, eyes that take it all in and reflect it right back to you.

You’ll discover that love at first sight does exist, and it sucks. You’re in love with your brother’s fiancé, and that just gives him one more reason to hate you.

She’ll extend her left hand to shake. She doesn’t have a right hand. It’s strange; a palm with no fingers, and when she laughs at you, her laugh is like a tickle as you fumble around. Cary’s at the store right now, but you can come in, I’m crafting. Reception centrepieces.

The living room will be cluttered with vases, glue guns, and old CDs – albums nobody, at least not Cary and Jen, ever listen to anymore. They do listen to Whitney Houston on an old stereo, though – “Saving All My Love For You”. You wonder if Cary likes this music, or pretends to because when you were young he’d listen to whatever he thought the girl he was with would be impressed by. Classic rock, hip-hop, even country once, pounded through the wall that separated your bedrooms. Cary probably doesn’t like Whitney Houston, you think. You don’t mind it too much, so try to let this music distract you; try not to become infatuated with her. Fail.

Jen will sit down and start to cut apart the old CDs. She’ll hand you a hot glue gun and tell you to pull your weight and bedazzle a vase, goddammit, which strikes you as forward for someone you just met to say. But when Cary comes home, with a big smile and says I missed you so much, you’ll understand. He told her about you; she already knows you. You and Jen will jump up to help him with the groceries, and over to the couch. He’ll shake you both off; wielding his prosthetic with the same athletic grace he wielded his real leg. His resilience amazes you. Last summer, when the wildfires started, people talked about being afraid for their lives. You never felt that way. It wasn’t the loss of life you feared, no. It was surviving. Surviving with the loss of something. When you crashed that car and Cary’s leg got crushed, people talked about how lucky he was to be alive. And Cary probably is. He’s strong. You’re nothing like Cary. You don’t quite know what you’re like. But you’d rather not find out only after you lost it. You’d rather be engulfed entirely in the flames and be gone than become trapped in stasis like the stupid dead butterfly that used to be Danaus plexippus but isn’t anymore. Danieldus plexippus, you think. Something you wouldn’t be anymore.

That’s the beginning of the end. When you see them side by side, one with half a hand, one with one too few limbs, that’s it. You won’t really be able to say what it is. You just want her.

When you leave, the dog will wag his tail so hard it hurts your shins – fifty lashes for your most recent sin. The butterfly stares at you with its predator-repelling wing-eyes from its place on the hall table. It knows you. Get in your car and play the music as loud as you can – any song, it doesn’t matter. Not Whitney Houston. Cary will ride shotgun and Jen will sit in the back, her one-handed grip on your heart stronger with every ticklish laugh and playful jab. You’ll try not to think about her, or about all the reason’s Cary should despise you. You’ll try not to think about what happened the last time you gave Cary a ride, but you’ll fail at that too, because the leg is right there, staring at you, mechanically.

When they climb out of the car for amputee group, he’ll promise you’re forgiven. He doesn’t even know what’s coming. Jen will ask if you want to come with them. She’ll give you another left-hand shake as you tell her no. You’re gonna drive for a bit. 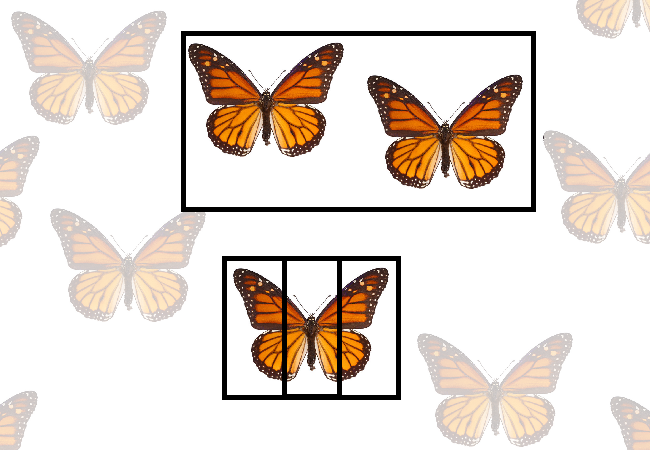 Hana Mason grew up in Calgary, Alberta. She is currently studying Writing at the University of Victoria and greatly enjoying the coastal lifestyle.

(Next: Cherry Season by Carolyn Oliver)

(Previous: How it is in Vico by Devan Collins Del Conte)