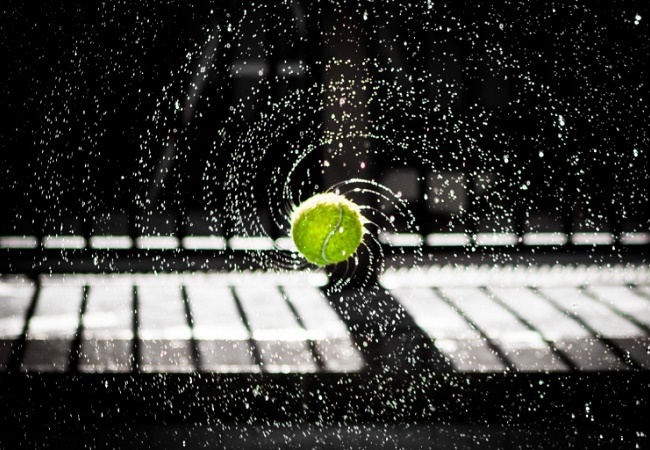 Ken Cormier is the author of Balance Act (Insomniac Press) and The Tragedy in My Neighborhood (Dead Academics Press). His live, multi-media performances have been described as “a William Burroughs exorcism through a karaoke machine.” Ken also makes radio fiction and documentary pieces, many of which have aired on public-radio affiliates around the US and on the BBC. He teaches Creative Writing at Quinnipiac University in Connecticut. www.kencormier.com

(Next: Jacks by Emma Sloley)